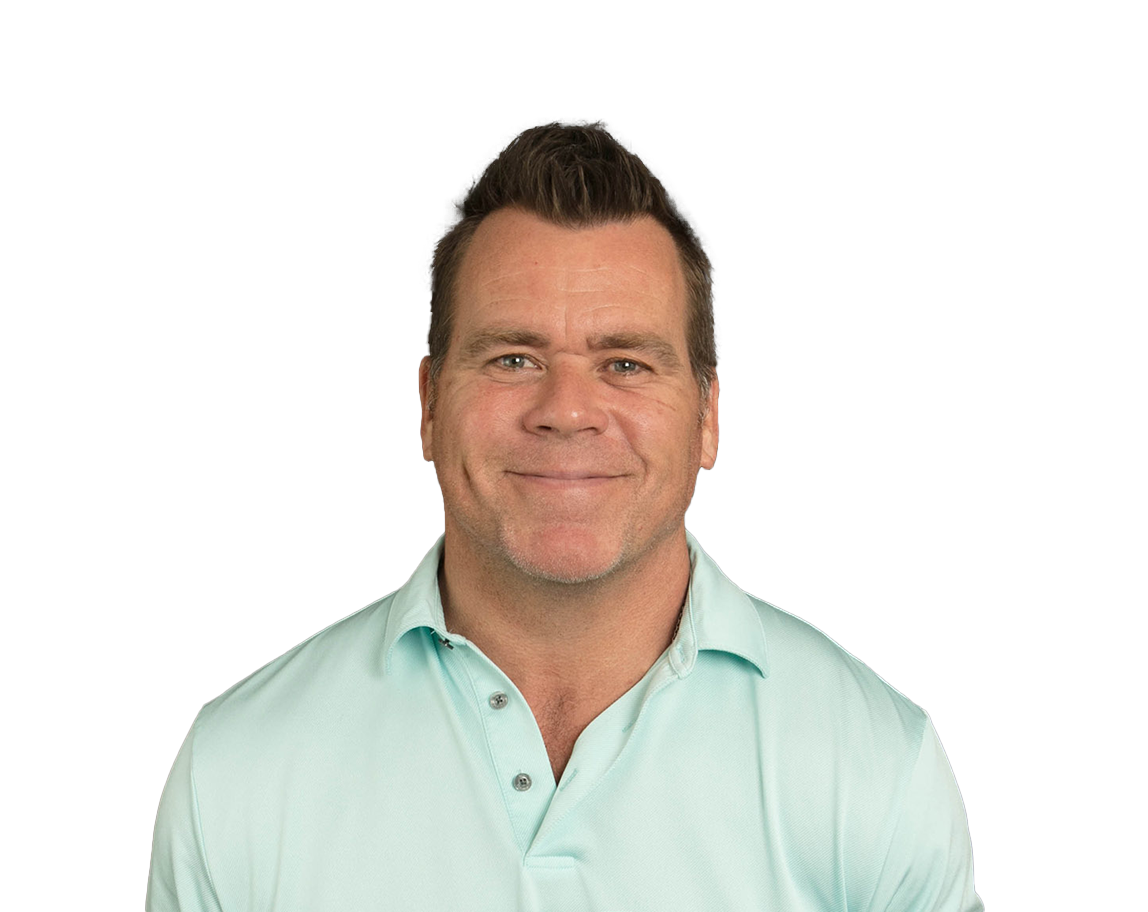 Tom McManus is a well-known former middle linebacker who played for the Jacksonville Jaguars from 1995-1999. Signed as an undrafted free agent out of Boston College, he was known for his tough, physical play, high energy and determined mindset. Following his NFL playing career, Tom has fashioned a diverse career in media. He is the author of, “We’ll Always Be Pals”, the true story of the close relationship between he and his father Gene, a WWII pilot, POW and former football star, himself. Tom also entered radio broadcasting with shows including The Rumble with Tom McManus on 1010 XL/92.5 FM and Tom McManus Uncensored on WFXJ. Today, Tom has moved onto television with, “The Horse’s Mouth” a unique talk show where Tom’s guests sidle up to his bar to discuss sports, business and life. No gossip, no hearsay, no BS—just the straight-up truth, right from the source, as is the McManus way. Tom is a regular guest on several 1010 XL shows, always providing compelling insights from a former player’s perspective as well his strong brand of opinion. 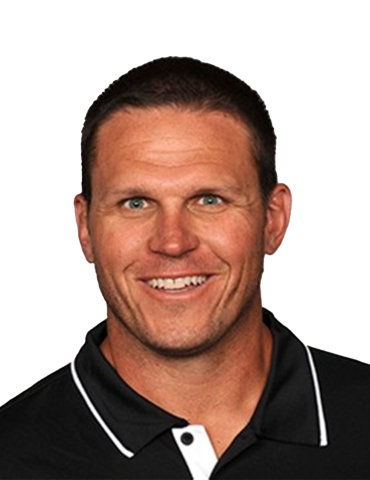 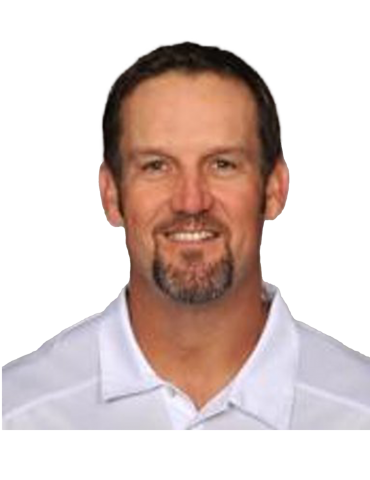 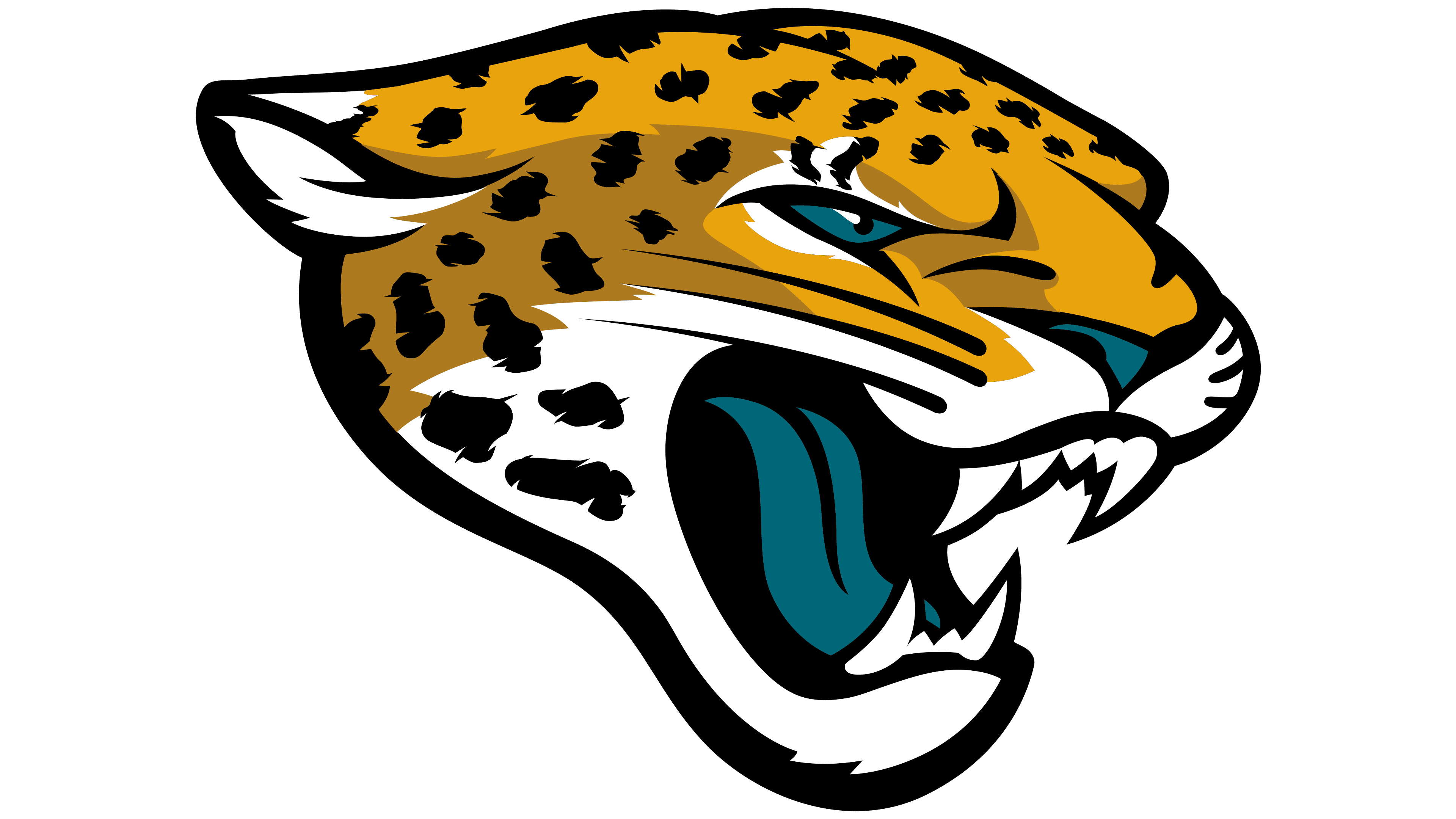 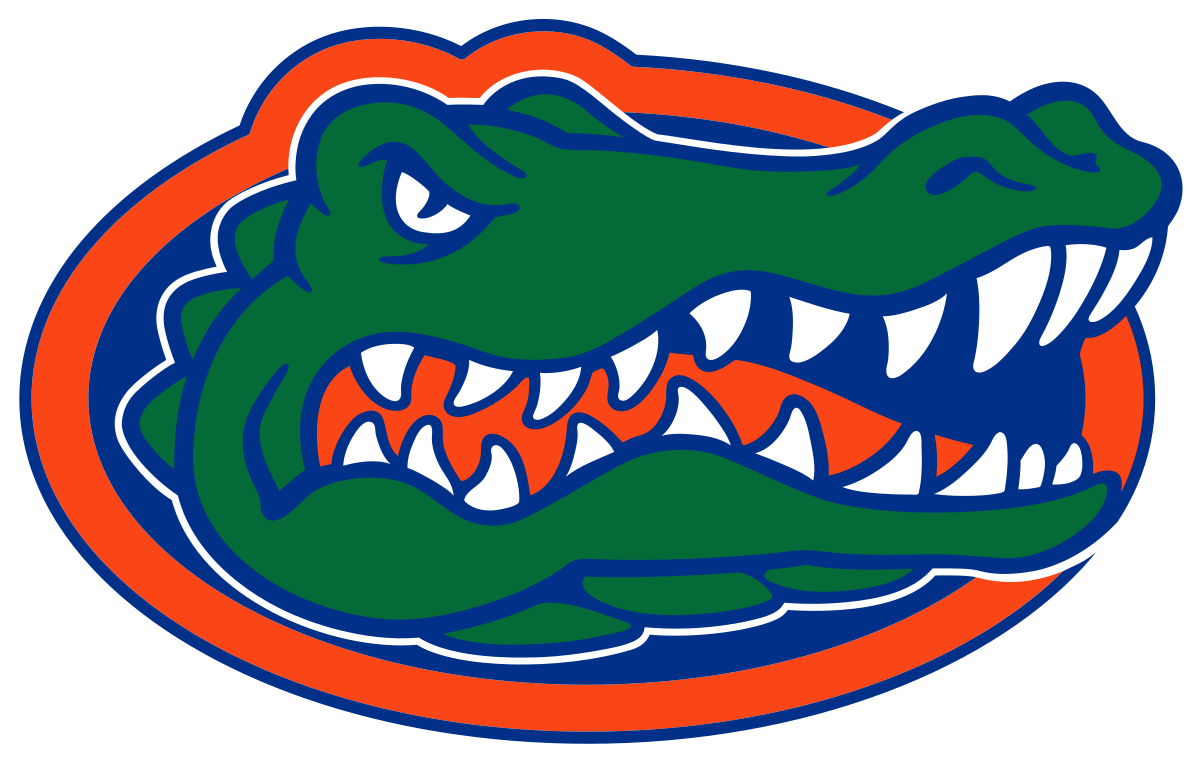