LAMM AT LARGE: What golf off-season? 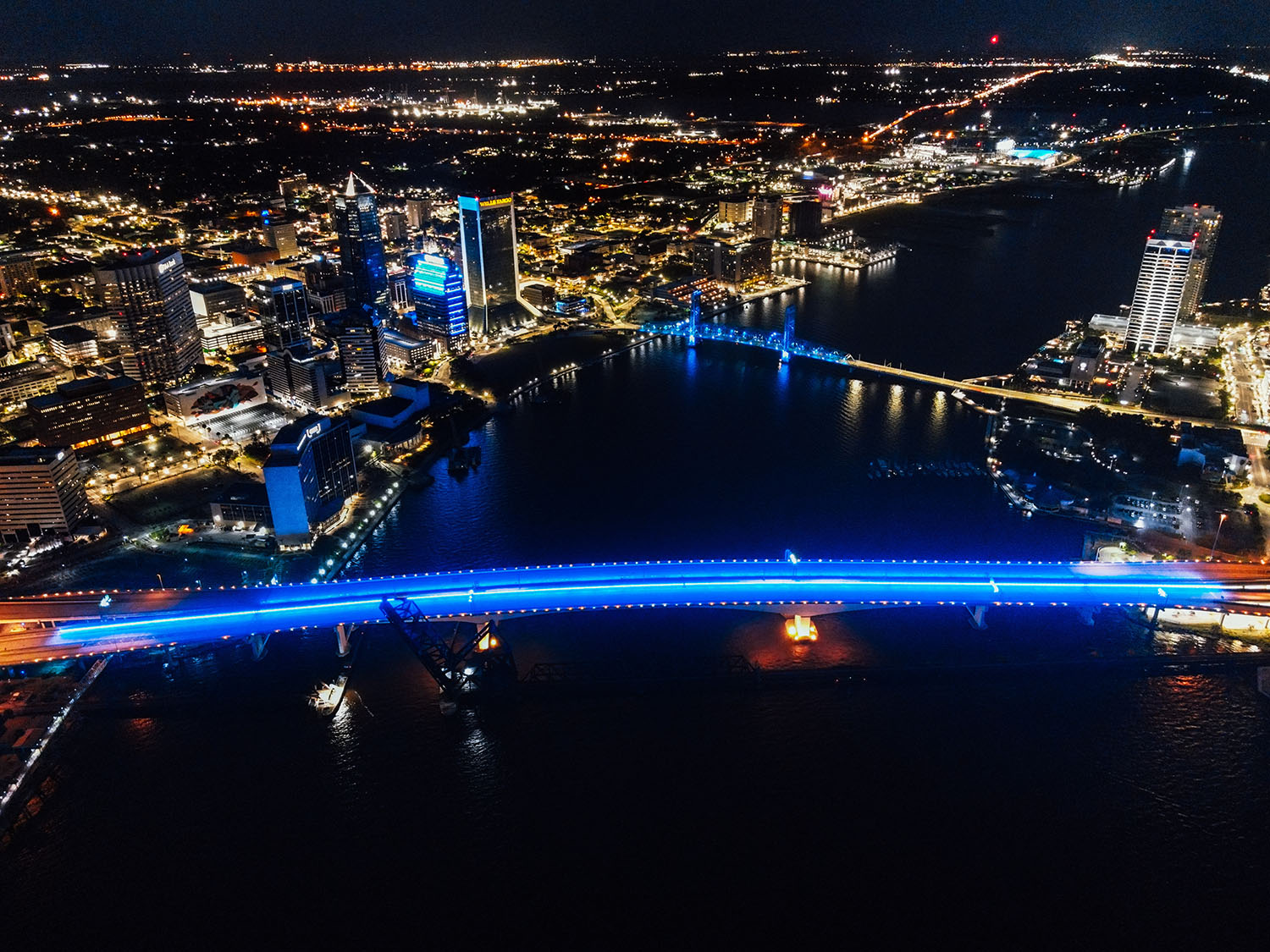 Sports’ off-seasons are shrinking every year. None more so than the PGA Tour.

Once the world’s top golfers spent October-December doing whatever. Now, a new season begins a week after the Ryder Cup or the President’s Cup. The fall portion has become more important than ever — and so have the limited-field events such as the CJ Cup, the Zozo Championship and the Hero World Challenge, which ended Dec. 12.

Now, less than a month later, play resumes Thursday in Hawaii for the Tournament of Champions.

It must be working because prize money is growing by the millions as sponsors open their check books. It has made the incomes of the top players equal to those in other sports.

That has increased the popularity of the game. Former commissioner Tim Finchem deserves a round of applause for his vision.

Parity does work in the NFL. Look at this year's playoff race. Very little is settled about the playoff schedule going into an historic 18th week. That makes the plight of the Jaguars are the more unimageable. 3-29. Almost impossible. Worse, the Jaguars are going downhill. Except for an unexplainable 2017 season, the Jaguars have spent a decade mired in the cellar -- AND there's no light at the end of the tunnel. This isn't a team that needs one […]

LAMM AT LARGE: PGA pros may be TOO good

The PGA Tour's slogan, "These Guys Are Good", is outdated. It should be "These Guys Are Great". After three tournaments this year the winners are a combined 80 under par. At the same point last year that total was 69; the year before that 51. The courses admittedly are easy […]

LAMM AT LARGE: Cooper Kupp should be MVP

Who the heck is Cooper Kupp? Well, he may just be the best player in the National Football League. I know if I had a vote for MVP it'd go Kupp, not Aaron Rodgers or Tom Brady or Jonathan Taylor. Kupp plays wide receiver for the Los Angeles Rams and […]